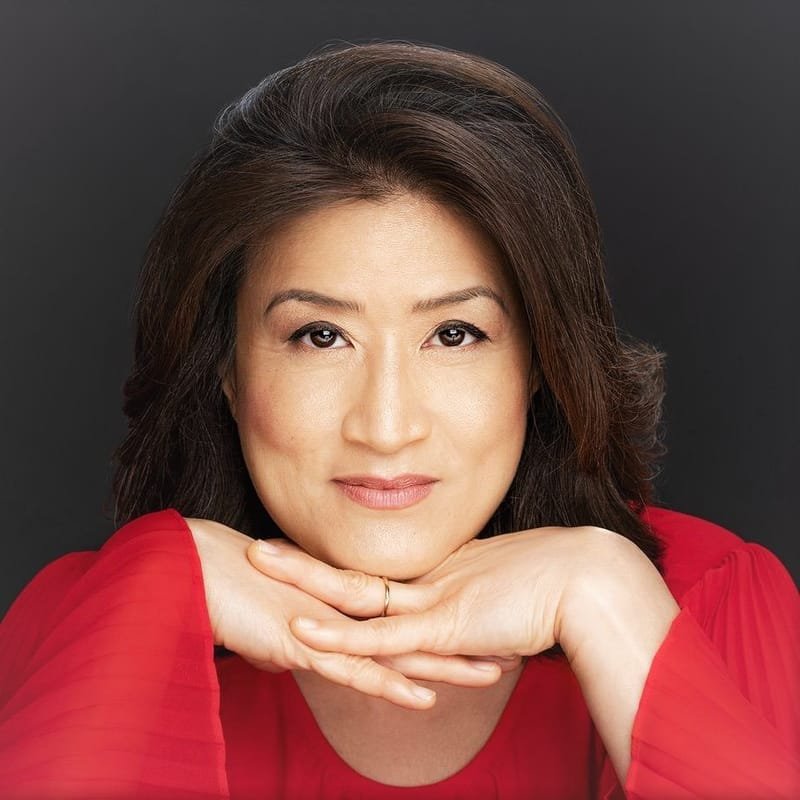 Though her main studies were in solo piano repertoire, her love for collaborative music and vocal repertoire began in her early years at the Juilliard School and the Eastman School of Music where she studied voice as well as piano and performed extensively in chamber ensembles.  As a young musician, she played in the studios of world-renowned string players and singers including members of the Cleveland Quartet, the Guarnieri Quartet, the Beaux Art Trio and in the studios of vocalists Jan DeGaetani and John Malloy.  She has performed as a soloist and chamber musician at Carnegie Hall, Alice Tully Hall, Zipper Hall of the Colburn School, The Music Academy of the West and throughout the United States, Canada and China.  Her discography includes Oneness, Radiance in Motion, and Extant Blues, all comprised of music by Los Angeles based composers including Emmy Award winner Jeff Beal, Russell Steinberg, Gernot Wolfgang and Deon Price.  Nora is co-founder of Trio Accento, a West Coast based group which performs both traditional and contemporary music.  She also performs with soprano Risa Larson who regularly solos with the Los Angeles Philharmonic, the Los Angeles Opera and the Los Angeles Master Chorale.

Ms. Chiang Wrobel is also a well-respected teacher and was director of the Applied Music Program at the Santa Monica College where she taught piano and performance classes for six years.  Her students have been accepted into the music conservatory of Indiana University and California State University, Northridge which was ranked by the Hollywood Reporter in 2019 as one of the twenty-five best schools of music in the country.  In combination with her performing and recording work, Nora also gives lecture-symposiums on music performance and practice, holds piano masterclasses, and teaches piano in the Los Angeles area where she lives with her husband.