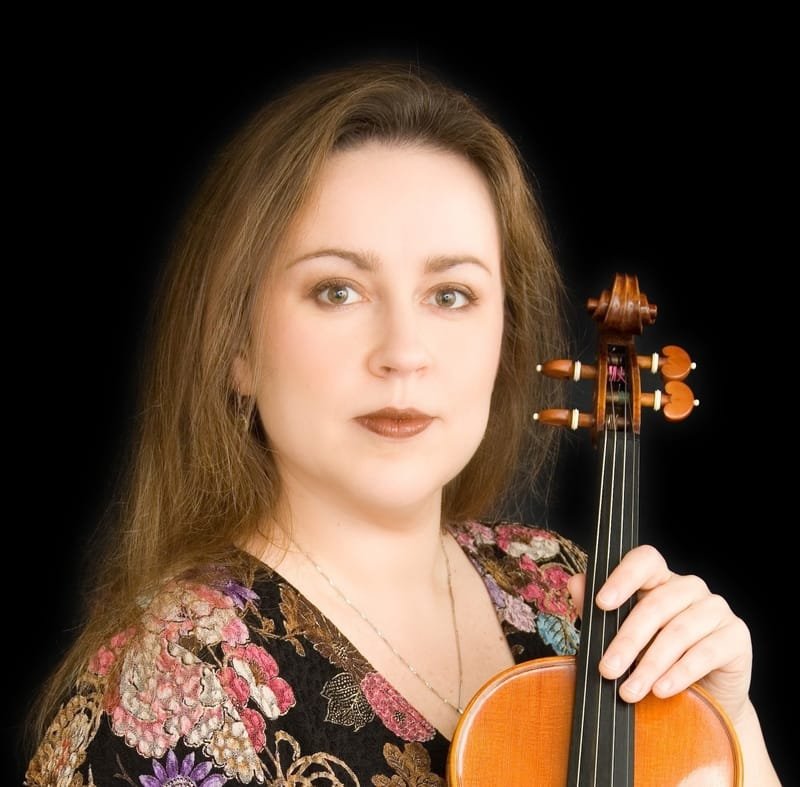 Ms. Toren-Immerman has won numerous regional and national competitions and has appeared as soloist with orchestras throughout United States, Israel, and Russia. Her concert career has additionally taken her through Europe, the Middle East, Japan, and Canada. As a soloist, she has performed violin concerti of Mendelssohn, Beethoven, Tchaikovsky, Vivaldi, Bach, Mozart, and the American premiere of Leonid Desyatnikov’s Russian Seasons. She has held principal positions in many Southern California Orchestras and has performed under the batons of Zubin Mehta, Kurt Mazur, Michael Tilson-Thomas, Charles Dutoit, among many others.

Currently Dr. Toren-Immerman holds an Associate Professor position on the faculty of the California State University Fresno. She has been invited to join the faculty of the Chamber Music Unbound in Mammoth Lakes, California, Fresno Opera and Orchestra Summer Academy in Fresno, CA, Chamber Music Roundup in Fort Worth, Texas, Music in the Mountains Festival and Conservatory in Durango, Colorado, InterHarmony International Music Festival in Arcidosso, Italy, and CSU Summer Music. She also serves as Concertmaster for Mozart Classical Orchestra, Opera in the Park and performs as a guest Concertmaster with the Philharmonic and many Southern California orchestras.

As a diverse chamber music player, Ms. Toren-Immerman performs music ranging from the Baroque to the twenty first century and is a member of the Fresno State Piano Trio, Alto Polis Trio and Trio Accento. She is also a frequent guest performer with other groups around the country such as Southwest Chamber Music and Chamber Music series at the Montgomery Arts House for Music and Architecture.