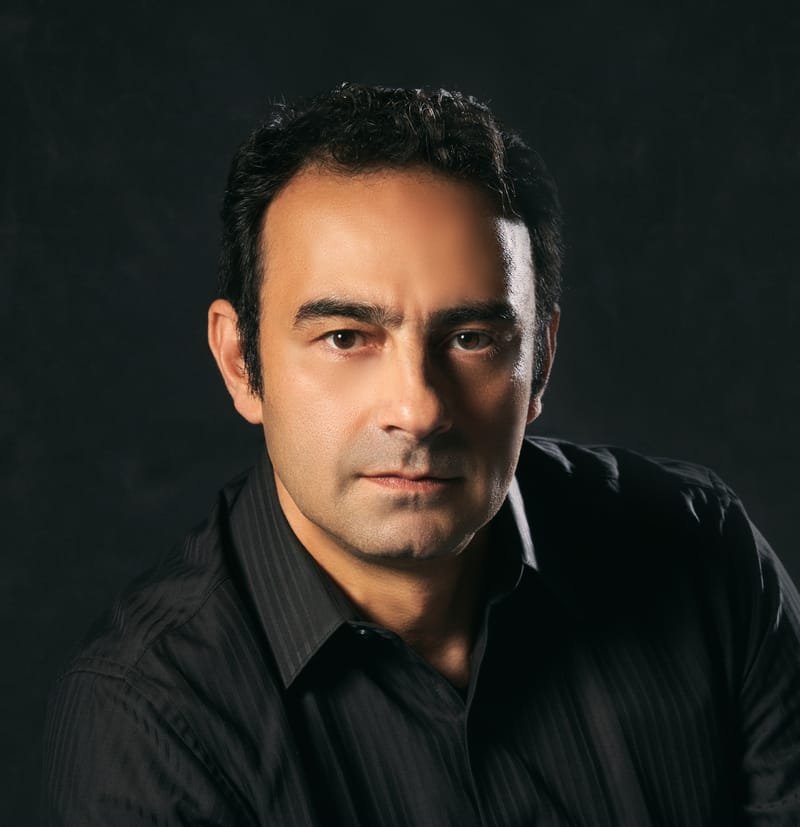 Mr. Terzian began to study cello at the age of six with his father in former Czechoslovakia. Mr. Terzian continued his music education at Babadjanian College of Music, followed by the Yerevan State Conservatory with Professor Alexander Chaoushian and Varoujan Bartikian. Awarded a merit scholarship from the University of Southern California, he continued his education at USC's Thornton School of Music under the direction of distinguished professor Ronald Leonard, where he received a Master of Music Degree in Cello Performance. Mr. Terzian has performed in the Aram Khachaturian Music Festival in Spain and the Chamber Music Festival in Dublin, Ireland. He is winner of both the Young Musicians Competition and Armenian Philharmonic Concerto Competition in Yerevan, Armenia. Mr. Terzian has made recordings for Television and Radio Stations in the former Soviet Union, United States and Mexico and has been featured in live radio broadcasts on KUSC "Sundays at Four” in Los Angeles.